Floris Vanhoof (1982) is interested in the hybrid form of music, photography and film.
His first projections, experimental films on 16 millimeter, evolve towards pure visual experiences in which he questions our viewing patterns.
Inspired by structural film and early electronic music he makes audiovisual installations,
expanded cinema performances and music releases.

Vanhoof builds his own instruments to discover the border between image, light and
sound. As media-archeologist, he confronts the digital spoiled audience with flickering 16
mm films and 35mm slide installations, formats doomed to disappear. Purposefully he
choses analog technology due to the greater transparency of the workflow and rich
dynamic range. Regardless of nostalgia he experiments with what used to be hightech.

Vanhoof searches for ways to make new images with old media. He makes his own
translations from sound to image and vise-versa, by connecting one medium on the -not
always compatible- other. He’s especially curious to what his work elicits in the viewer.
How does our perception operates and which new perspectives appear? 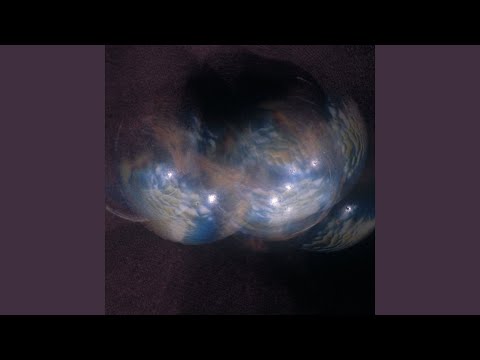