Karen Gwyer was born in the southern US and raised in the north. Now based in London, she shifts between hypnotic, thickly melodic, bass-laden tumbling left-of-techno dancefloor vibes and diversionary acidic psychedelia in her expansive largely analogue live electronic performances.

Her next record is due out in early summer 2015 on Nous Disques. To date, she has released a handful of recordings on Kaleidoscope, No Pain In Pop and Opal tapes, for which she has toured twice and continues to appear occasionally as part of the ongoing Opal Tapes showcases. She has produced remixes for labels such as Nous, Software, Public Information, Domino, Kaleidoscope and Different Fountains Editions, and created a number of commissioned pieces for Open Music Archive. 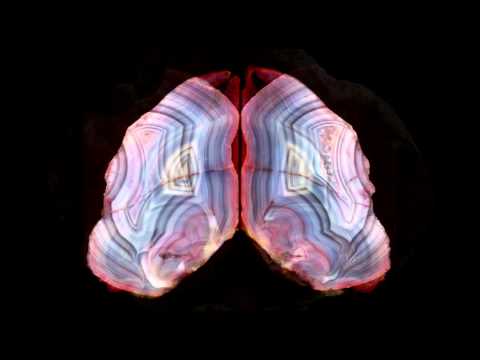