MIX MUP aka Lorenz Lindner is an artist, musician and DJ who is persistently adapting and twisting the established rules of musical genres and demanding the extraordinary. Still Mix Mup stands for Techno and Funk, especially in his livesets. He started to produce music at a very early age in the 90s and soon got interested in the techno scene. In 1999 he worked in Munich DiskoB and Gigolo Records and got heavily involved in the scene around Ultraschall. In 2001 he moved to Leipzig and became a close friend of the Homoelektrik collective. Since 2001 he released several records on labels like Mikrodisko, Hinge Finger, The Trilogy Tapes, Meakusma and Erkrankung Durch Musique, and each release increased his international audience for a reason. He collaborates with his friend and studio partner Kassem Mosse in the project MM/KM, which saw its first release in 2012 on UK label The Trilogy Tapes (TTT). He was also involved in remix projects for John Beltran, Paul Woolford, Mistakes Are Ok, Kowton, UD, Si Begg… In addition to this, he moderates and curates a monthly radio show on Berlin Community Radio and runs an audio Pre-mastering service. 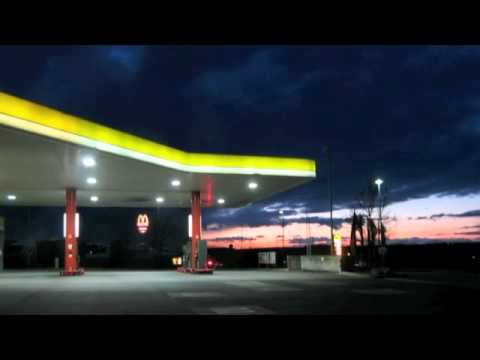