Newworldaquarium has a history of quality electronic music. Starting out on the legendary Dutch label Eevo Lute, various projects for Peacefrog and Delsin soon followed. With Jochem Peteri it’s all about the groove, not the composition. Grooves that go on endlessly, grooves that slowly change colour and shape and sneak their way into your head. In 2008 he released his album “The Dead Bears”, which received massive reactions from top DJ’s, producers and respected journalists. Expect some deep Techno & House affairs.

The DJ-producer Don’t DJ, former member of «Institut für Feinmotorik» and «The Durian Brothers» is interested in what he calls «musique acéphale« – a metric which has no distinct starting nor ending point and thus encourages the listener to constantly switch his* or her* metric focus to discover different «points of listening» within the same arrangement. These Euclidian polymetric soundlayerings or minimalist-gamelanian-kraut-tekks seek to inspire consciousness to wander beyond culturally suggested boundaries of the perception of reality. Don’t DJ recently released on Berceuse Heroique, Emotional Response, Fullfridge amongst others and co-runs the Labels Sexes and Disk Records. 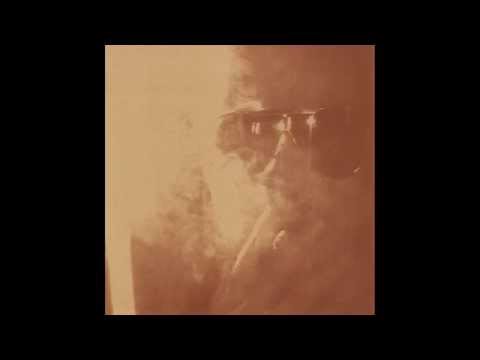