Public soundwalk for up to 20 people in which Chris Watson and Mike Harding will show how the context and characteristics of this unique space can also serve as a recording location. Everyone is welcome on a first come first served basis, even those with no prior recording knowledge. A bus will be provided on the Sunday of the festival at 6PM in front of the Alter Schlachthof. There is only 20 spaces available on the bus. First come, first served.

Chris Watson, a founding member of Cabaret Voltaire, in the 80s set out on a prolific career as a sound and field recordist. He is one of the world’s leading recorders of wildlife and natural phenomena, editing his field recordings into a filmic narrative. Watson also works with award winning nature documentary filmmaker Sir David Attenborough for the BBC and won a BAFTA award in 2012 for his soundtrack on Attenborough’s Frozen Planet series.

Mike Harding co-founded the Touch label in 1982 together with John Wozencroft. Touch is home to a diverse and evergrowing amalgam of audiovisual productions and releases in experimental music and sound
art.

The High Fens (French: Hautes Fagnes; Dutch: Hoge Venen; German: Hohes Venn), which were declared a nature reserve in 1957, are an upland area, a plateau region in the province of Liège in the east of Belgium and adjoining parts of Germany, between the Ardennes and the Eifel highlands. The High Fens are the largest nature reserve or park in Belgium. 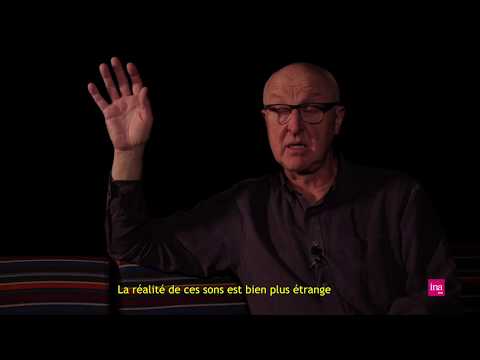