In collaboration with Ostbelgienfestival & Ikob

“I’ve been fascinated by the abilities of overtone singer Wolfgang Saus for years.
By using very special singing techniques he opens up his voice and he makes audible what’s happening inside of sound.

Electronics are being used like an acoustic magnifying glass in order to increase the audibility of these phenomena. Furthermore, it allows a polyphonic musical structure by piling up different layers of the voice`s sounds.”

Wolfgang Delnui studied eurhythmics at the Institut de Rythmique Jaques Dalcroze de Belgique in Brussels. He then studied composition under Robert HP Platz and Music in Education at Maastricht Conservatory (The Netherlands).

Besides his activities as a composer he also works as a music teacher. 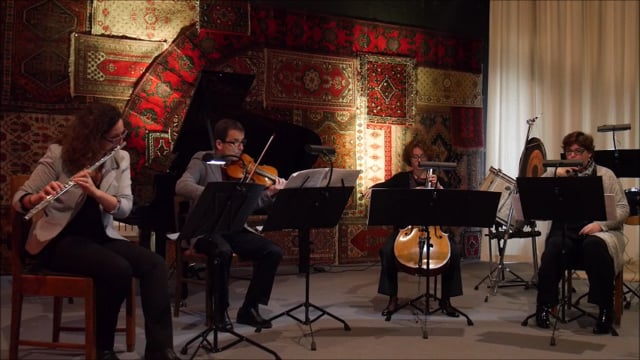