Zwerm is an electric guitar quartet based in Belgium and founded in 2007. Over the years the group has collaborated with various composers, performers and visual artists. Zwerm has never strived for a one-sided artistic profile. During the past ten years the quartet dallied between pure noise-impro, English renaissance music and contemporary composed music. The common denominator being not so much a particular stylistic view but rather a shared curiosity in all kinds of music.

They gave concerts in the UK, Europe, Mexico and the United States at major festivals such as Holland Festival, Ruhr Triennale, Ultima Festival and venues such as The Barbican Centre in London, deSingel, Handelsbeurs, Bimhuis…
They collaborated with many artists including Fred Frith, Rudy Trouvé, Mauro Pawlowski, Larry Polansky, Eric Thielemans, Yannis Kyriakides, François Sarhan, Stefan Prins and Serge Verstockt. 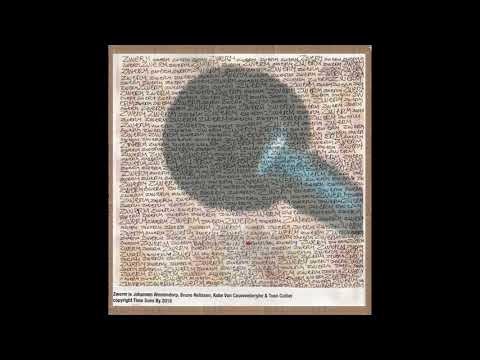