Heather Leigh furthers the vast unexplored reaches of pedal steel guitar. Her playing is as physical as it is phantom, combining spontaneous compositions with a feel for the full interaction of flesh with hallucinatory power sources. With a rare combination of sensitivity and strength, Leigh’s steel mainlines sanctified slide guitar and deforms it using hypnotic tone-implosions, juggling walls of bleeding amp tone with choral vocal constructs and wrenching single note ascensions.

Peter Brötzmann is one of the most important and uncompromising figures in free jazz and has been at the forefront of developing a unique, European take on free improvisation since the 1960s. Self-taught on Clarinet and Saxophone, Brötzmann established himself as one of the most powerful and original players around, releasing a number of now highly sought after sides of musical invention including the epochal ‘Machine Gun’ session in 1968 – originally released on his own Brö private press and later recordings for FMP (Free Music Production) the label he started with Jost Gebers. 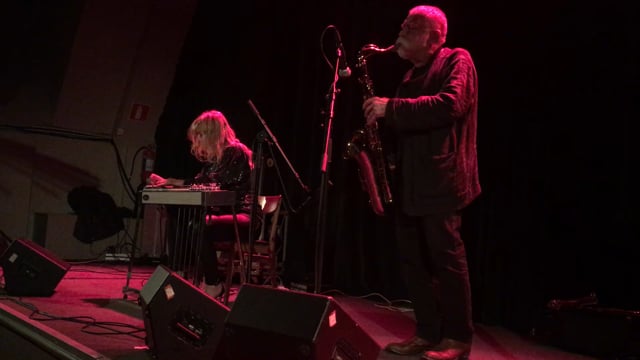