Jace Clayton lives and works in New York City. Clayton uses an interdisciplinary approach to focus on how sound, memory, and public space interact, with an emphasis on low-income communities and the global South. A rigorous conceptual framework grounds each project it moves across areas as diverse as software design, writing, or performance. As DJ /rupture, he has performed widely and released several critically acclaimed albums. His book, Uproot: Travels in 21st-Century Music and Digital Culture is out now, published by Farrar, Straus and Giroux.

Performing as DJ /rupture, Clayton has DJ’ed in a band with Norah Jones, done two John Peel Sessions, and was turntable soloist with the 80-member Barcelona Symphony Orchestra. Recent collaborators include guitarist Andy Moor (The Ex) and filmmaker Jem Cohen. Head to Epiphany School if you’d like to stream or download DJ /rupture music. 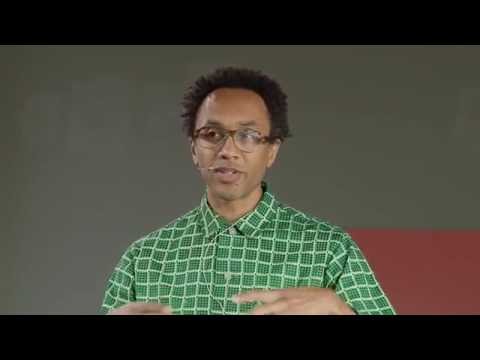