Giuseppe Ielasi. Born in 1974, he grew up in the south of Italy and now resides in the outskirts of Milano with his family. He has been making music and touring since the late nineties (he tours much less nowadays). He mostly plays solo, but also in Bellows (with Nicola Ratti), Rain Text (with Giovanni Civitenga) and in duos with Enrico Malatesta, Kassel Jaeger, Andrew Pekler and collaborates regularly with film maker and photographer Armin Linke (also editing his films). He has released (short) records on 12k, Entr’acte, Senufo Editions (which he co-curates with Jennifer Veillerobe), Dekorder, Holidays, Error Broadcast and a few other labels. 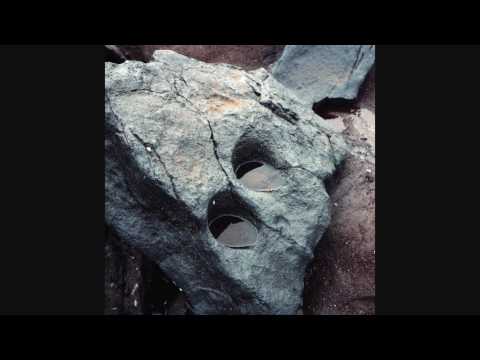