HINOSCH is the performing moniker of Koshiro Hino (Osaka) and Stefan Schneider (Düsseldorf), who present their joint debut release on Düsseldorf’s TAL imprint.

Running parallel to their various solo and collaborative works Hino and Schneider are fully committed to HINOSCH as a joint project with its very own DNA.

Although the four tracks of HINOSCH do carry a sense of spontaneous and rough syncopation, the production here is tightly crafted. The opening title TALENT offers swelling arpeggios which wobbles over distant drums before playfully proceeding into the hiss and bliss of a pitched down vocal drone. From here the music of HINOSCH unfolds as a playful circulation of fragmented connections and pulsating motifs.

After having emerged from the ever thrilling Osaka music scene onto the international playgrounds of electronic music just a few years ago Koshiro Hino’s solo activities as YPY and his involvement with the band GOAT have already garnered him a very favourable international reception. 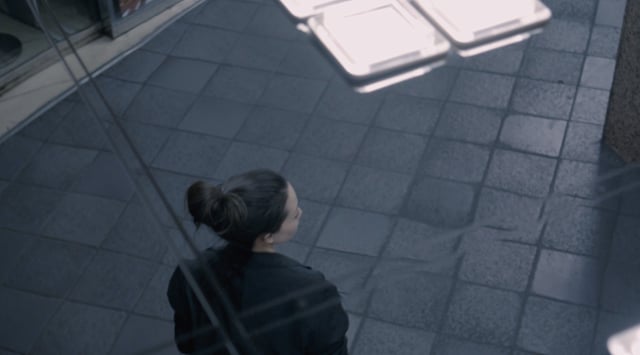