Abstract, utopistic sounds framed by tricky rhythms and contemporary compositions, infected by jazz, dub and psychedelic elements. Maybe these expressions describe the works of the
internationally received Hungarian electronic music producer. His music is a kind of propaganda against the cliché in techno, without any structural boundaries. Often appears behind different monikers and genres.
In 2020 Laurine Frost co-founded the Budapest-based independent label LYKA, which is meant to be the new platform for his advanced electronic works, including his debut album ’Lena’(2020), and the second part of the series ’Nimfa’, released in mid 2021. 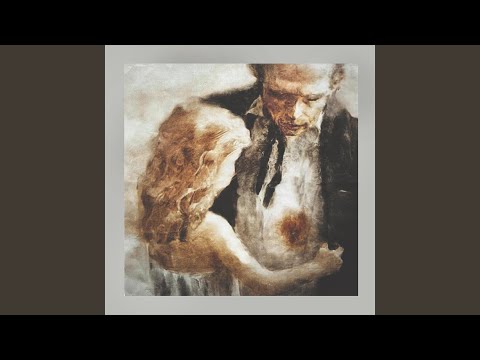