“Mallissimalism” (mallissimal art) is a musical movement which appeared in the early 1950s in St-Petersburg (Leningrad). The notion of mallissimal art has been created in the early 1970s by young European composers strongly influenced by the work of Tachesky. The trend moves towards Europe in the late 1960s. In short, Le Cercle de Mallissimalistes stretch electric crescendo interpretations with sinister intonation. Also members of France Sauvage, Chocolat Billy and Glen or Glenda. 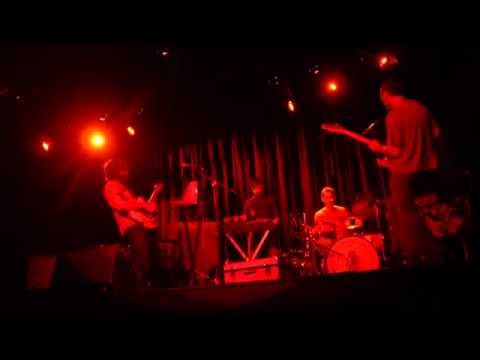