After two records on Príncipe – the debut 12” “Ouro Oeste” in 2013 and “Ímpar” this year – and the double faced “Falcão / Mustor” on londoner From The Depths early this Summer, it has become clear the personalized vision of the trio Niagara for a biotic electronic dance music of an emotional luminous fabric, also evident on their live performances where their qualities as a fine tuned machine of rhythm, groove and melody are unequivocal. Throughout their trajectory they have also complemented their vinyl discography optimized for the dancefloor with releases thought out to register the other processual dimensions of what they keep creating in their studio, in Pinheiro de Loures, where they spend hours improvising and experimenting ideas, recording, and editing and producing their music. >From their homonymous CDR on Dromos Records in 2010 to their self released “506” from last year, and with the new cassette “Canas” just out on british imprint Videogamemusic, it is a volumous and equally meritable of critical distinction their other production of atmospheric themes and idiosyncratic funk explorations that you can identify with the group a mile away. Amidst sonic translations of lethargy and non-places, to psycodynamic gushes directed at nocturnal and ambiguous fictions, it’s a whole another proposal from the other side of the mirror that has been nurturing the trade they maintain with their ever growing audience of listeners.
They’ve garnered sustainable acclaim in 2015 for their live performances at events such as Electronica en Abril Festival in Madrid and their London debut at Príncipe’s label night at Cafe Oto, and they are available for bookings as a trio live act or solo DJ set by member António Arruda. 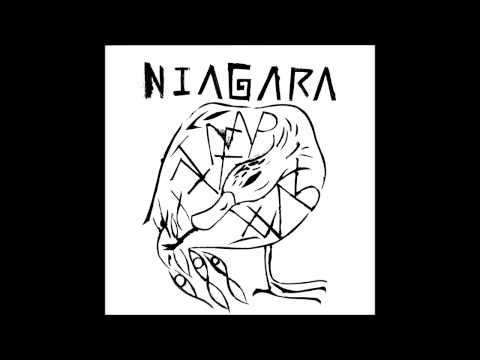