Albert Oehlen (b.1954, Krefield, Germany) lives and works in Switzerland. He studied at the Hochschule für Bildende Kunst, Hamburg and was professor in the painting department at Kunstakademie Düsseldorf between 2000 and 2009.

Oehlen stands apart from the established perception of painting as a form of self-expression. While the inherent value or purpose of art remains ambiguous, the sentimental power it can hold for both creator and viewer is rarely denied. Surpassing the bounds of formal modernism, he indulges in the use of bold colours, forms and spatial relationships, searching to explore the functions of the medium, rather than its capacity to convey meaning and incite emotion. Through his work Oehlen is promulgating a harsh and confronting answer to the deficiencies of visual representation, incessantly seeking to reinvent and reshape methods of painting in opposition to the aforementioned traditional hierarchies.

During his studies at the Academy of Fine Arts in Hamburg, he identified a desire to be involved with a medium that quintessentially represented High Art but which was coming under attack for its staid and unimaginative values. During the 1980s, a shared antipathy towards this status quo resulted in the formation of a group of artists in Germany, Switzerland and Austria who came to be known as the Neue Wilde or Junge Wilde (“Wild New” or “Wild Youth”). Characterised by neon-bright blocks of colour, with highly controlled and wildly spontaneous brushstrokes side by side, the Neue Wilde painted through a dispute of ideas. This conflict, representative of the angst artists of the movement felt towards their historical predecessors, was to be expressed stylistically rather than figuratively.

The advent of technology facilitated Oehlen with a new medium through which to pursue his formalism. He began the series Computer Paintings after the purchase of his first Texas Instrument laptop in 1990. Having always produced art with a series of strict dictums in mind (for example, “paint slowly”), the computer was the perfect disciplinary vehicle through which Oehlen could progress onto the next phase of his artistic career. Admitting that upon beginning the computer collages “it was all extremely primitive”, he soon took immense pleasure in their “total typographical anarchy and chaotic content”. The limitations of early design programs prompted him to combine mediums, and he began using oil and acrylic paints to smooth out the highly pixelated lines by hand. Enlarged computer drawings and painted lines in the same image are not implemented to create an illusion, but to assure that two or three distinctive relationships come together in the work. Yet in Facedance (1996/2000), unlike previous computer-generated pieces, the painterly human touch through brushstroke is not evident, transforming the work into a wholly digitised endeavour.

In response to overly solemn critics of the art world who attempt to analyse and brand his work, he coined the term “post-non-representational”. Admitting that he is no “big theory person”, when asked questions that demand serious statements, “[he] just makes it up”. Well into his fourth decade of painting, he is fully aware that there are restrictions in the capabilities of both abstraction and representation to denounce and extol the artistic tradition. Yet Oehlen revels in disunity, feeling no allegiances towards the accepted standards of what is “good painting”; he will simply continue to oppose long-standing customs in the name of the medium’s development. 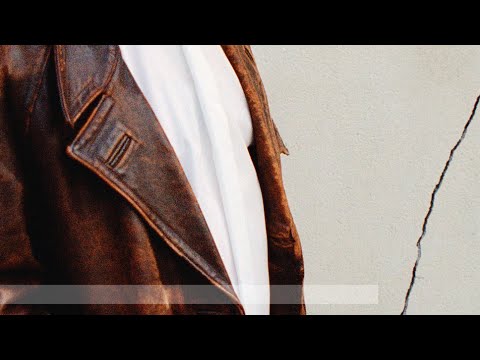 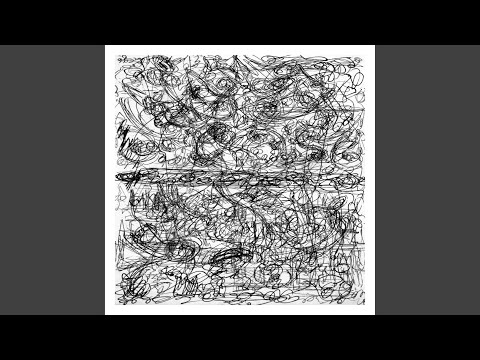