The mutant-polymorphic-spirit-child known only as RAMZi left its home of the deep forests and chose Phoebé Guillemot as their human host many moons past, tasking itself with the protection of wildlife, the decimation of its enemies and the conquest of new lands.  RAMZi makes itself known to our world as a tropical music gradually emerging, integrating elements from Caribbean music, jazz, dub, balearic and video game music, bringing to Jazz Fusion a second wind and to Fourth World music a Fifth World sound. Stubborn and protective, RAMZi is also a wild child warrior who enjoys squeezing birds and hanging out with their fluffy animal companions.

Phoebé just released an EP on the label Mood Hut, Phobiza ‘Noite’ vol. 2 following the first volume LP on Total Stasis. She is planning to release next spring on the label 12th Isle from Glasgow and will be touring in Europe for few months this year in between art residencies around the Mediterranean sea. 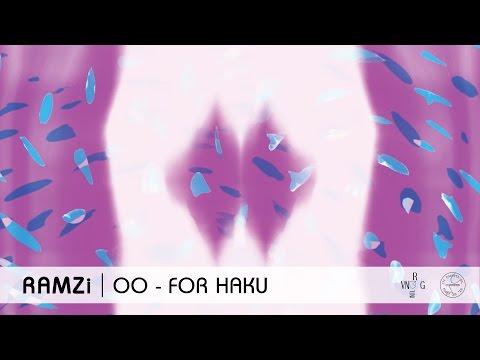