After releasing their own debut record in 2014 the Hamburg based group Sky Walking formed by Peter Kersten, Christian Naujoks and Richard von der Schulenburg celebrated the launch of their self-titled label last year. By bringing together an international line-up of artists mostly associated with the new and experimental music scenes in cities like Hamburg, Berlin and New York Sky Walking not only establishes a link between different locations and their specific (local) scenes with the Golden Pudel Club in Hamburg somehow functioning as a Bermuda triangle but also between different generations of artists from these scenes. 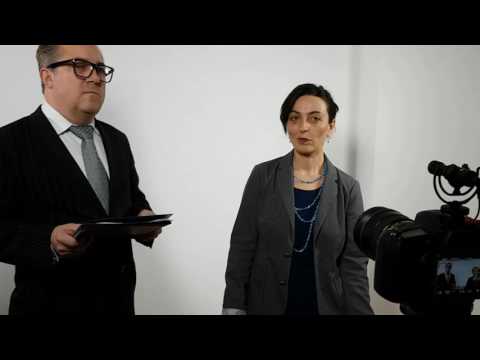