He started his musical excursions with some obscure local projects in the mid 80’s and following sound studies/research he formed the experimental music/multimedia collective Noise-Maker’s Fifes together with Geert Feytons in 1989. Simultaneously he slowly developed his personal musical activities as Af Ursin with regular releases since 1996.

Apart from his solo work he has done frequent collaborations with Christoph Heemann (In Camera) and Limpe Fuchs, Kris Vanderstraeten, Raymond Dijkstra (Asra), Andrew Chalk (Elodie), Frederik Croene and is member of the group Onde together with Greg Jacobs and Marc Wroblewski (both from Noise Maker’s Fifes).


Daniel Denis is a Belgian drummer and composer. His musical career started in 1971, when he formed the band ARKHAM, musically not unlike The Soft Machine. In 1971 they supported MAGMA on stage and Denis joined them a few times. In 1973 the nucleus of the legendary UNIVERS ZERO got formed and gradually they developed their unique ‘dark chamber prog’ sound, with long complex compositions initially mainly using acoustic instrumentation, partly rooted from early 20th century composers like Stravinsky, Bartok and Huybrechts.Over the next few years UZ released a series of highly acclaimed albums.

In 1979 co-founder Roger Trigaux split to form PRESENT and Denis initially played in both bands. In the mid 1980s Denis began a long time association as percussionist with ART ZOYD and in 1987 UNIVERS ZERO went into a hiatus for 13 years.
In meantime Denis focused on his solo work and composed a couple of albums, (including past and future members of UNIVERS ZERO) making more extensive use of electric keyboards and synthesizers. Compositions become shorter and sound a bit lighter with touches of medieval and Middle Eastern music. Around 2000 Denis reconvened UNIVERS ZERO with several releases merging the traditional UZ sound with his solo approach. 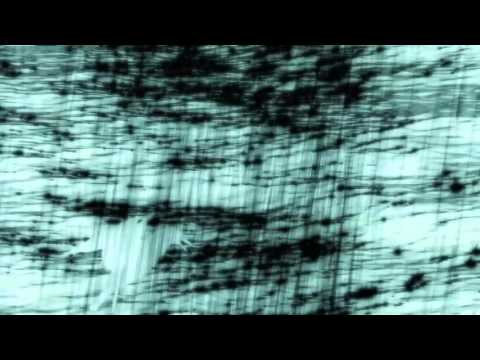