The Piero Umiliani Today project was created to perform live the more experimental and ethnic-oriented compositions by Piero Umiliani, the eclectic Italian composer who was recently rediscovered by international audience and critics alike. During his career, he focused on the creation of film scores ranging across different genres, from jazz (he was one of the first Italian jazz musicians, in the post war period) to easy listening. He started working with major recording companies, but was later isolated after creating his own recording studio (SoundWorkShop) and record label (Omicron). The industry didn’t look favourably on a composer who did not bend to their musical and monetary requests. This allowed Piero to create experimental pieces which both anticipated sounds to come and influenced countless musicians.

The Piero Umiliani Today project is composed of several Italian musicians who aim at revising and reinterpreting compositions contained in records like “Continente Nero”, “Problemi D’Oggi”, “Mondo Inquieto”…without compromising the magic Umiliani was able to create through his melodies. 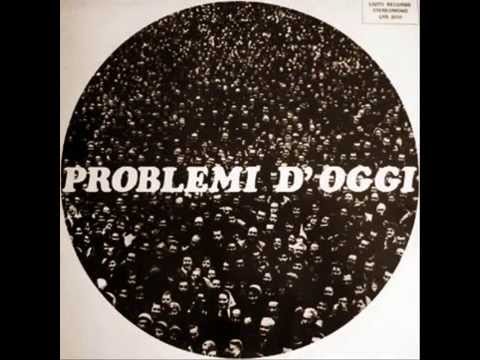