After spending the past few years making anthropological researches about Inuit cultures, Kurdish feminism and the practice of Cat’s Cradle ; Zoë created « String Figures ». A transmedia art project : an audiovisual album in 7 chapters with a vinyl release in March 2018 via SVS records ; a special audiovisual concert and hybrid performances.

The audiovisual album is a collaboration with Berlin based director and alter-ego Alessandra Leone, it gathers several other artists from different disciplines.

With a Jazz drummer background, she started her musical journey by playing the Irish fiddle, and more recently studied Vodun rhythms from Benin where she met stage collaborator, multi-percussionist Falk Schrauwen. She was Beursschouwburg Brussel’s 2016 and 2017 associated artist, where she curated a festival and premiered String Figures.

She is also currently working on a composing the music for choreographer David Hernandez’ new piece. 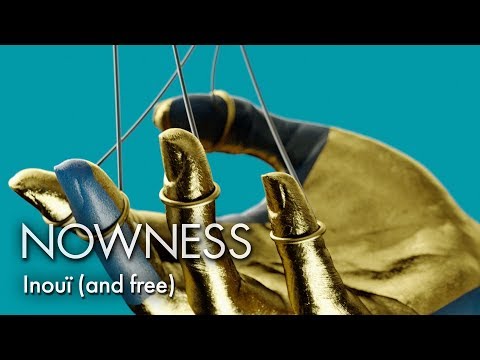