TANIA CAROLINE CHEN is based in New York and London. Tania has made a name as a compelling and unpredictable sound artist in the realm of piano, astro-electronics and audible entities with electroacoustic, electro-pop and ambient elements. Tania performs in the USA, Asia and Europe and has broadcast on Resonance FM, London; KPFA radio, Berkeley and BBC Radio 3. She has also revisited scores from a 21st century perspective. Her recent album John Cage’s “Electronic Music for Piano” was nominated in 2018 for a Grammy award. She has collaborated with David Toop and John Tilbury of AMM, amongst many significant experimental musicians. As a newcomer to New York, she has performed at Issue Project Room, Roulette, Max Fosh Abasement, and Pioneer Works. She curates Micro Micro an experiential sound series at Synesthesia, Brooklyn.

Classically trained, the percussionist Lê Quan Ninh has led a musical activity shared between interpretation of contemporary music and free improvisation since the early 1980s.
He was one of the founding members of the Quatuor Hêlios, a percussion ensemble from 1986 to 2012 (creations by Jean-Pierre Drouet, George E. Lewis, Kaija Saariaho, Jean-Christophe Feldhandler, Jean-Louis Charpille, Daniel Koskowitz, Vinko Globokar, Giorgio Battistelli, Chrichan Larson, Luc Therminarias, Georges Aperghis, etc.).
With cellist Martine Altenburger, he founded in 2006 the ensemble]h[iatus, a contemporary music ensemble whose members are both performers and improvisers (creations by Vinko Globokar, Peter Jakober, Steffen Krebber, Jennifer Walshe, Anthony Pateras, Jürg Frey, etc.)
He is one of the artistic advisors of the Ryoanji Association and of the festival Le Bruit de la Musique which develop – in Limousin mainly but also well beyond – a work of creation, sensitization and transmission devoted to the contemporary musical creation.

As an improviser, he has been involved in several regular formations with artists such as Daunik Lazro, Michel Doneda, Beñat Achiary, Dominique Regef, Paul Rogers, Frédéric Blondy, Peter Kowald, …) and has met more occasionally with a great number of others.
He has a privileged relationship with dance (Franck Beaubois, Marie Cambois, Clara Cornil, Olivia Grandville, Masaki Iwana, Patricia Kuypers, Fine Kwiatkowski, Yukiko Nakamura, Michel Raji, Kirstie Simson, Moeno Wakamatsu…).
He was one of the founding members of the association La Flibuste in Toulouse from 1988 to 2002, a collective of improvisers from all disciplines (music, dance, experimental film and video, performance, etc.) and participated for a few years in the collective Ouïe/Dire.

In 2010, he published Improviser librement – Abécédaire d’une expérience (Mômeludies), a revised and expanded edition of which was released in 2014. This book has been translated into English and is available from Publication Studio. 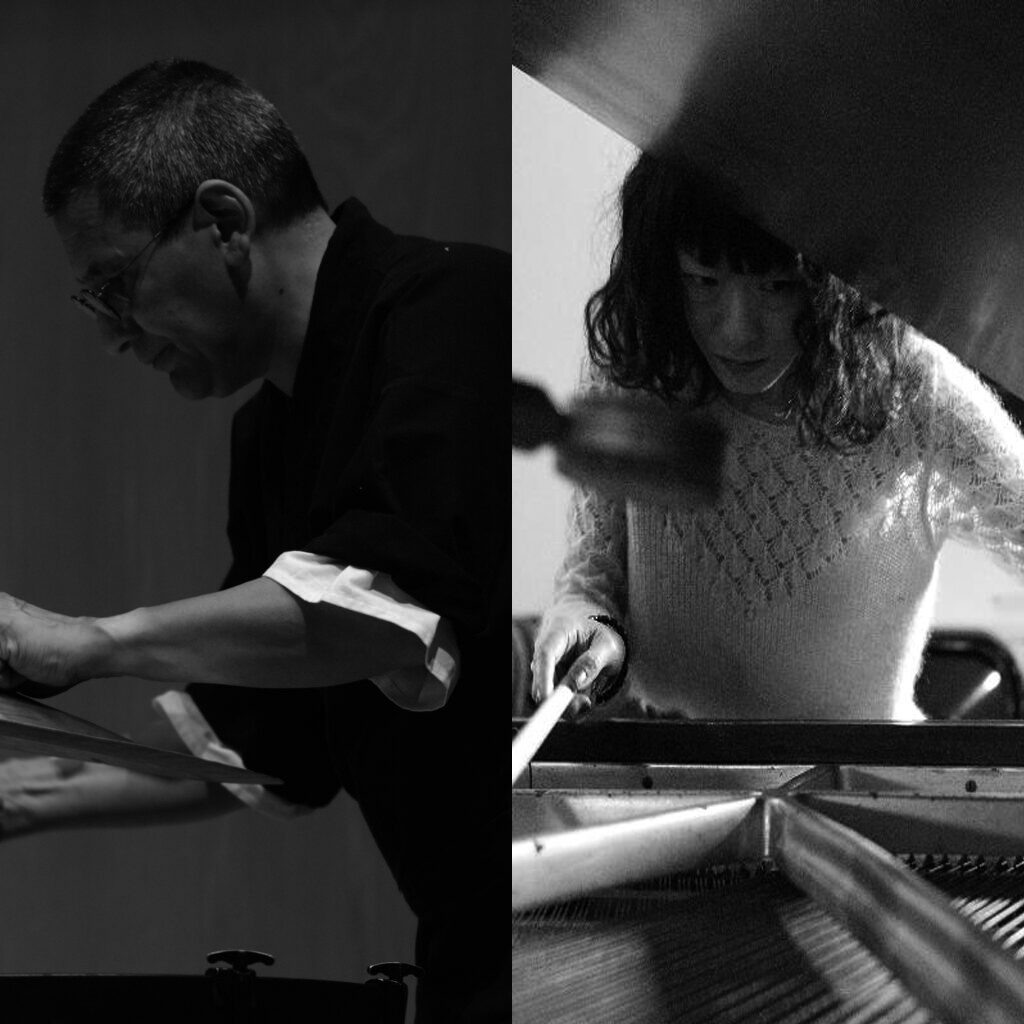