In 2009, the label sent a probe into the outer regions of contemporary electronic music, releasing Berliner Ring’s “Orbital” album, a dub techno hymnal for Berlin’s orbital ring road. Drawing together the disparate elements of invented instruments, modified keyboards, customized rhythm and string machines, it was built around moods and themes drawn from the Berlin landscape.

One member of the Ring, Alexander Christou, also a part of the Berlin electro rock group Elecdrones, recording for Katzensonne. The band were “not interested in the crafting of chunks of music ready to be consumed”. Christou has since been recording under the moniker Al Chem, crossing analogue and digital realms, synthesizing a kind of philosopher’s stone. As Al Chem, he released on Tummy Touch Records, and now follows with a collection of foggy electronic dub meditations in a full album.

In the battle to harness the elements, ancient mists permeated Chem’s music. A murky, mercurial humidity saturates the project. A distinctly north European descendant of dub, a kind of Seventh Seal that Bergman could have made, if provided enough hydroponic infusions.

No Hopper is a rework of the Ras Michael song No Hoppers, from his legendary album, Rastafari Dub, Chem’s version shuffles the pack of electronic percussion with organic, Moondog-like rhythms and hazy atmospheric chords; The Prophet pinpoints Chem’s GPS firmly in Berlin, just as The Red Tower blurs that kick-drum parallel between reggae and house music; Baudelaire sputters digital delay, piling on the pressure, a clatter of surgical implements performing an operation out of Dead Ringers, the patient storming out of the theatre with loosely fitted mechanical body parts; the instrumental No Hopper only serves to highlight the distant gathering storm. Ladder of Perfection rounds off the set with a drone, creaking with bubbling digital mud pools. 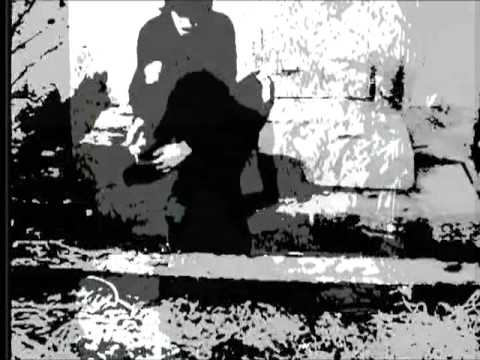