Gamelan Voices, the new musical project of Tania Gallagher and Bart Demey (Nid & Sancy, Galacticamendum) brings something different to the table than the ‘concert’ as we know it. Spectators are invited to take part in a ritual in which the experience of each individual is central. The performers play their music on the floor, surrounded by the audience who can chill out on bean bags and cushions that are scattered along the room. It’s a different way of going to a concert. Want to meditate? Just want to lie down and space out? It’s all fine.

Gamelan Voices mix their Eastern influenced music with a raw and exciting component. It’s electronics mixed with Gamelan and guitars, creating an organic blend of East meets West. The debut album ‘Ritu-Ual’, is for the most part based on improvisation sessions and field recordings captured on several locations throughout Bali. These recordings were then transformed into their current form. ‘Ritu-Ual’ is planned to be released later this year. 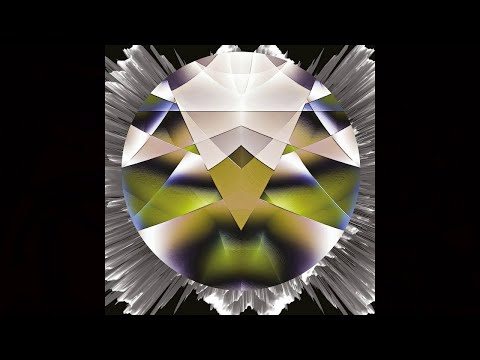