Jon K is very much a product of the experiences he had growing up on a skateboard in the late 80’s – citing Glen E Friedman’s ‘Fuck you heroes’ as a touchstone of his development.

The Manchester native is recognisable for his involvement in record store Fat City and his residency at the Hoya:Hoya club. He’s garnered huge praise from the likes of Joy Orbison, James T Cotton, Benji B, Don’t DJ, and JD Twitch. He’s your favourite DJ’s favourite DJ.

His mixing ability encompasses weird and wonderful selections from endlessly echoing space-disco through to hip-hop, or Chi-town drum machine jams. In 2013 his Fact Mix was voted best of the year and his cassette mix for the Reel Torque series entitled ‘Loukanikos’ dance’ was described by Boomkat as “a labyrinth lesson in the black art of DJing”.

2016 seen Jon establish his monthly NTS show Peking Spring whilst playing sets all round Europe including Dekmantel Selectors and Dimensions, along with a very well received podcast for Dekmantel and mix for Stamp The Wax which was given the RA ‘mix of the day’ seal of approval.

Jon moved into curation with the acclaimed Equiknoxx ‘Bird Sound Power’ LP released on DDS which he compiled with Demdike Stare alongside creating all of the artwork. The LP has had very vocal support from an incredibly diverse audience including JD Twitch, Joy O, Kode9, Drew McDowall (Coil), Steve Knutson (Audika / Arthur Russell Archive) & many more! 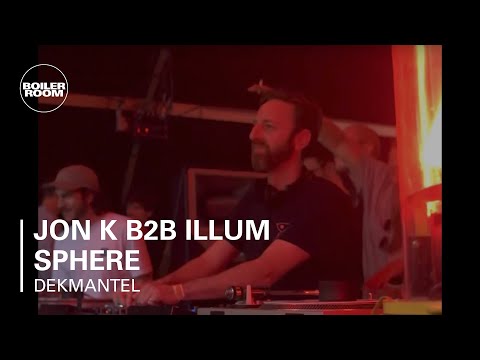