Céline Gillain is a musician, video and performance artist living in Brussels. Her work is a hybrid of corrupted pop songs, feminist sci-fi, story telling and dark humour. After a debut single on mutant pop 7-inch imprint Lexi Disques, her debut LP ‘Bad Woman’ was released on Drama, a sub-label of Zaltan’s Antinote Records, in December 2018.

RESIDENT ADVISOR “She strips down pop components, discards most of them, and recombines what’s left at unusual angles—a hard blip of percussion here, a stab of melody there, haunting spoken word woven through it all”

Brussels-based record label Lexi Disques occupies an often-overlooked but crucial role in the world of independent music, one that exists at the crossroads of experimental and pop music. Founded in 2008 by Catherine Plenevaux, a deft curatorial ability coupled with an unwavering belief in the creative possibilities of the 7” have, in time, contributed towards making of the soft-spoken imprint something of an unsung hero for the Belgian underground. 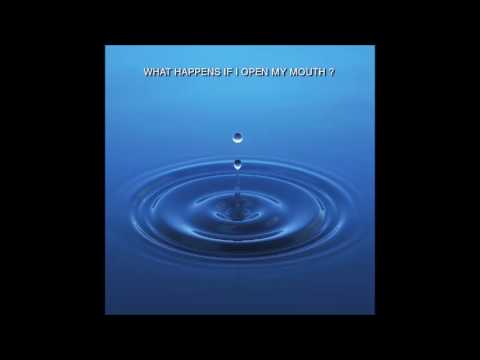 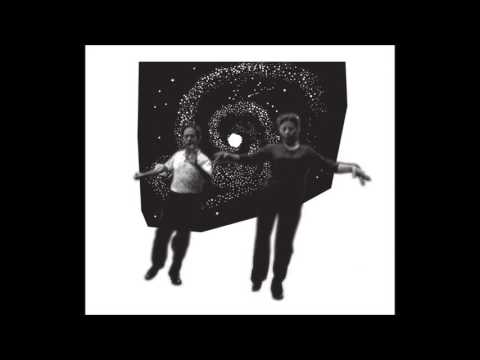