The trio creates a freeform sound that invokes the spirit of both concrete and electronic music, while incorporating both traditional and unorthodox instrumentation. Benjamin Finger‘s heavily processed signature collages of sound are embellished by the organic and often similarly processed strings of Zabelka and Plotkin, resulting in a world of audio that buzzes and drones, glitches and slithers, careening into unstable musical territories.

Norwegian Multi-instrumentalist and filmmaker/photographer, Frank Benjamin Finger has directed several short films, music videos, besides working for television, NRK. He has
released albums on labels such as; How ls Annie Records (NO), Time Released Sound (US), Digitalis lndustries (US), Eilean Records (FR), Shimmering Moods Records (NL), Blue Tapes/X-Ray Records (UK), Sellout! Music (NO) and recently Flaming Pines (AU). He has played support for bands such as AU (US), Sun Araw (US) and Patten (UK). .

James Plotkin, as a guitarist, producer, and sound arranger, has been at the nexus of extreme and marginal music since his first band, OLD, released their debut album on the seminal Earache label in 1987. While he is known for his role in bands such as Khanate, Phantomsmasher, and Scorn, he has an extensive catalogue outside these bands. Previous collaborators include artists such as Michael Gira, Paal Nilssen-Love, Franz Treichler, Anton Fier, Mick Harris, John Zorn, KK Null, SunnO))), Aaron Turner, and Earth. Recent years have seen Plotkin mastering and mixing hundreds of releases across many labels and formats.

Since her first release Somateme on Berlin‘s Edition RZ, Austrian violinist and composer Mia Zabelka has used live electronic devices and other innovative performance
techniques to explore sound and music as physical phenomena in a language based on the de- and reconstruction of the violin‘s sonic possibilities. Her previous collaborators include Elliott Sharp, Dälek, Phill Niblock, Pauline Oliveros and Lydia Lunch. 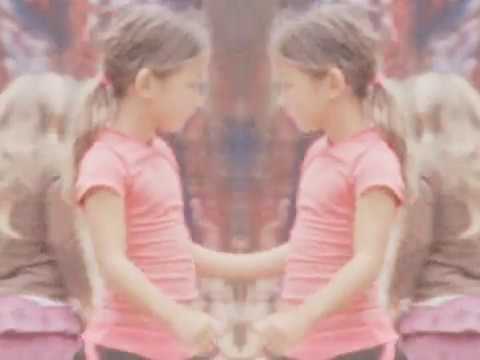