Compuma is a Tokyo-based veteran DJ whose extensive knowledge of obscure and left-field music across so many genres and different regions of the world established himself as one of the most respected record buyers in Japan, a country well known as record collectors’ paradise. While he built his career in record business over decades, he has also been sharing his expertise in music as a DJ just as long. Not only the breath and the depth of where his selection derives are hard to compete, the way he blends them all together is also a state of art. Often intricately layered and collaged, Compuma is capable of sculpting something entirely new with bits and pieces of existing tracks in various forms such as ambient soundscapes to dubbed out club sets. In 2017, his unique ability caught the attention of Berlin Atonal directors and he was invited to play at the festival in Berlin. He extends his skills into remixing which can be heard on the released from EM Records – “Compuma meets Haku” (2015) and “Bangkok Nights” (2017.) He is also an active member of a DJ trio called Akuma No Numa (which translates to “devil’s swamp”) in which he explores darker and more psychedelic periphery of dance music. 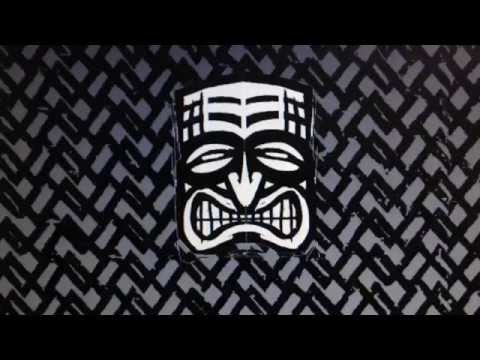