Going is a Belgian based group that has a skeletal line up which packs a big punch: 2 drummers, (João Lobo and Mathieu Calleja), and 2 keyboards/synths/ fender rhodes + plenty of electronics (Giovanni Di Domenico and Pak Yan Lau). The sound that they come up with could be loosely post-rock, but also closely allied to improvised, experimental and minimal music.

Their universe is all about trance, where time is being stretched and transformed in different ways. Electronic sounds weaves textures, while polyrhythmic cells are being laid down, sometimes hard to distinguish who is doing what. Their music can be described as one big trip, a voyage into today’s urban stellar system.

Tetuzi Akiyama is a highly unique and experimental guitarist heavily applying free improvisation and noise. Besides guitar, he also plays electronics, viola, and self-made instruments. Akiyama released his first solo album Relator [slub music] in 2001. Mixing feelings of country and blues with free improvisation, Akiyama began to perform solo with greater frequency playing both acoustic and electric guitars, turntables without records and other effects. Using a prepared resonator guitar with a Samurai sword, Akiyama recorded his second solo album Resophonie (a bruit secret, 2002) which can be described as sonic sculpture with guitar. In 2003, his third solo album Don’t Forget to Boogie! was released. Performed in a minimal one chord Boogie/Rock/Blues style with vintage electric guitars, Akiyama sees this LP as a tribute to the guitar. A live album from 2005, Route 13 to the Gates of Hell: Live in Tokyo (headz) was selected in the 50 albums of the year by The Wire magazine. Pre-Existence, an album of acoustic guitar solos, was released on Locust Music in the winter of 2005.Akiyama is a frequent guest at international music festivals and in recent years has performed at What is Music? (Australia, 2002), Alt Music (New Zealand, 2002 & 2004), Amplify (Tokyo, 2002 & New York, 2003), Musique Action (France, 2003 & 2005), Musiques Innovatrices (France, 2003), Uchiage (Berlin & Vienna, 2004) and Instal (Glasgow, 2005).

Born (1970) and based in Lisboa. With public activity since 1990, he studied and experimented with prepared guitar, creating music based on the drone, influenced by Phill Niblock and La Monte Young. Since approximately 1997 his interests incorporate phrasing, space and emotion.
Residencies in Experimental Intermedia, New York in 1995, and Kuenstlerhaus Schloss Wiepersdorf in 2004. Awarded with Bolsa Ernesto de Sousa, experimental intermedia art fellowship, 1995. His recent collaborators live or in recordings were, among others, Margarida Garcia, David Maranha, Noel Akchoté, Lee Ranaldo, Okkyung Lee, Jason Kahn, Helena Espvall, Chris Corsano, Tetuzi Akiyama, Toshimaru Nakamura, Terre Thaemlitz, Phill Niblock (from whom regularly interprets the music since 1995), and he’s part of the art collective Osso Exótico.
Has been working with choreographers and dancers, film makers and visual artists; Among others, Aydin Teker, Vera Mantero, Nuno da Luz, Pedro Barateiro and Francisco Tropa.
Founded the label Headlights in 1998, and it’s through it that has almost exclusively released his music work. But also in labels from U.S.A., Italy, Belgium, France, Switzerland and Germany. Graduated in Architecture in 1996, makes drawing, photograph and video. His recent exhibitions were at Empty Cube,Lisboa 2010, and Appleton Square, Lisboa 2012. 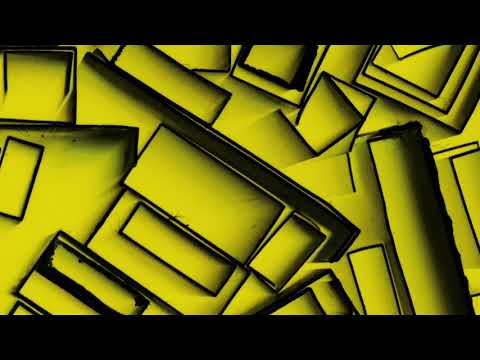 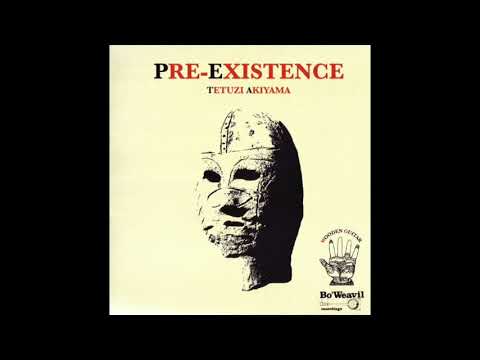 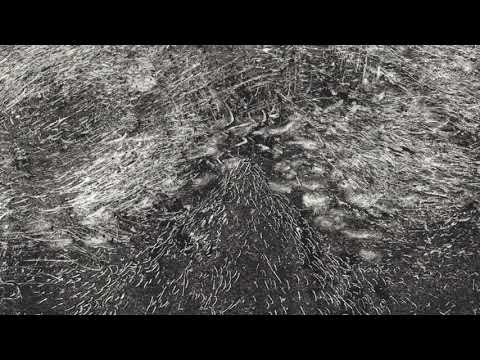