Born in Milano in 1978. Musician and sound designer active since years in the experimental fields. He has performed live in Europe, North America and Russia and  his albums had been released by labels such as Room40, Where To Now?, Boomkat Editions, Shelter Press, Die Schachtel, Entr’acte, Senufo Editions, Holidays Records, Anticipate, Preservation. He is currently working with Giuseppe Ielasi with whom he formed the project entitled Bellows.
Since May 2015 he is one of the curators at Standards, an experimental sound research gallery located in Milano, in 2016 he founded Frequente, an art organization based in Milano devoted to sound art and experimental performances.
He is a founder member of NeitherSound, a Milan based company active in design and sound productions for exhibitions, performing arts and movies.
He’s currently working as sound designer and live sound technician with Romeo Castellucci – Socìetas Raffaello Sanzio and Silvia Costa.
His last album “The Collection” has been released by Room40 in October 2017. 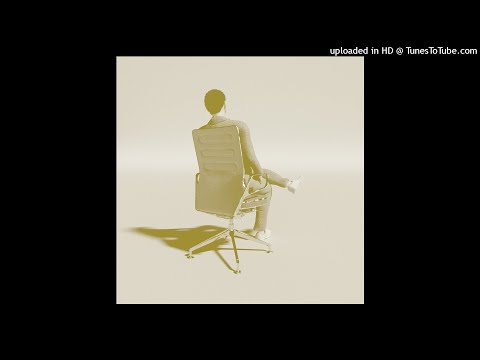