Originally a musician, a composer and a producer, Marc Hollander released two inaugural albums with his Aksak Maboul project, respectively in 1977 and 1980. Fusing and deconstructing many genres (minimal music, pre-techno electronics, so-called Canterbury pop, improv/experimental, jazz, 20th century classical, African & Balkan music etc), these LPs have consistently remain cult records, worldwide and throughout the following decades. They were recently reissued on vinyl, to critical acclaim. Marc was also a member of Brussels band The Honeymoon Killers between 1980 and 1985.

In 1980, Hollander founded the Crammed Discs label, which started out as an extension of the Aksak Maboul aesthetics. He has been managing the label ever since, while also acting as its artistic director. Crammed has released over 350 albums, spanning a territory which encompasses indie rock, world music, pop and electronica and anything in between, discovering, launching and/or developing the careers of dozens of artists, from Minimal Compact, Zazou Bikaye and Tuxedomoon to 4hero, Konono N°1, Bebel Gilberto, Zap Mama, Cibelle, Balkan Beat Box, etc… Emblematic Crammed series & imprints have included Made To Measure, SSR, the Freezone series & Congotronics, and the label’s current roster comprises Juana Molina, Aquaserge, Yasmine Hamdan, Acid Arab, Matias Aguayo & The Desdemonas, Nova Materia and more.

An unexpected development occurred in 2014, when the “lost” 3rd Aksak Maboul album was released. It had been written & recorded by Marc and Honeymoon Killers vocalist Véronique Vincent in the early ‘80s, left unfinished, shelved for over 30 years, and assembled/revamped by Hollander in 2014. Enthusiastic media & audience reactions led the pair to take back to the stage in 2015, with a revamped Aksak line-up, including members of Amatorski and Robbing Millions.

After touring for two years (and doing a.o. a series of shows with guests such as Laetitia Sadier, Jaakko Eino Kalevi and members of Aquaserge), they’re now working on a brand-new album, scheduled for release in 2019.

In 2016, Marc Hollander also started creating mixtapes, for the likes of Boiler Room, Red Bull Radio, WDR Cosmo and The Word.radio (with the monthly “Inside & Around Crammed” show).

What the upcoming new Aksak Maboul music will sound like might be hard to predict: as summed up in 2017 by writer Mikey IQ Jones, “the roots of Aksak Maboul’s appeal and longevity lie within its chameleonic aesthetic abilities; the project’s ever-mutating sound is akin to a sonic möbius strip, always digesting and recontextualizing itself, where seams and edges show but continually fold in upon themselves as the madness evolves. The best part? That evolution hasn’t yet ceased.” 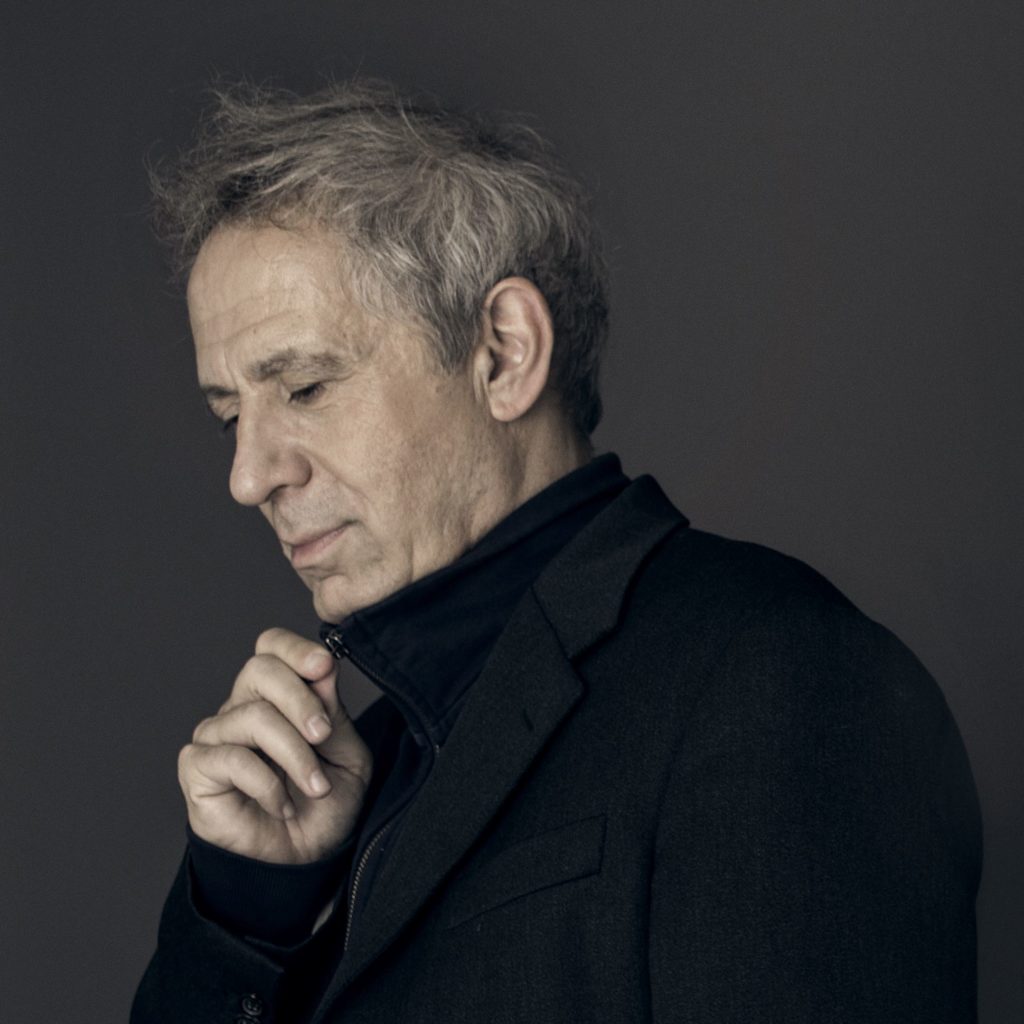