“Ukrainian sound artist Dmytro Nikolaienko is a man of many hats. Music experimenter, eclectic DJ and meticulous vinyl collector he is also a mastermind behind the private music label Muscut.

Being obsessed with digging, researching and listening to the archives of early ­electronic, library, exotica, science fiction and soviet documentary soundtracks Dmytro released his debut album Loops & Cuts Soup in 2010 on Nexsound. Later, keeping and reinterpreting the aesthetics, he recorded The Sounds of Pseudoscience co-­published by GRAPHICAL/Muscut – music is intended to sound like a library soundtrack for a scientific documentary. 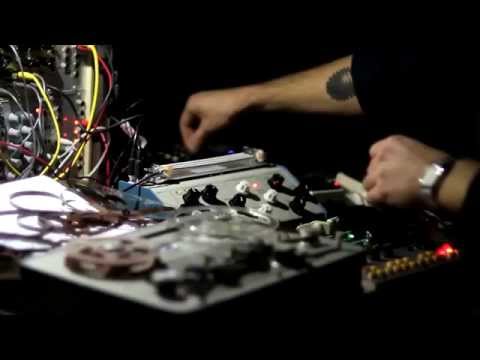