Though perhaps best known for his dancefloor orientated work as Surgeon, transcendence and experimentation have been a constant presence in Anthony Child’s work from the very beginning of his prodigious trajectory through production and performance. Notable recent forays away from the kick drum and towards the secret domains of the mind include his two volumes of Electronic Recordings From Maui Jungle, also released by Editions Mego. The Transcendence Orchestra sees Child combing synthesis with a panoply of esoteric acoustic instruments, disregarding pre-conceived ideas about what constitutes techno.

Daniel Bean first met Anthony Child over a decade ago as part of the collective behind the Bleep43 parties in London, at which Surgeon was a regular performer. As well as being fellow enthusiasts of arcane music, their shared fondness for drones naturally resulted in a project dedicated to exploring the effect of tone and improvisation on consciousness. His ability to wrangle sounds from a diverse array of instruments via technology both old and new was pivotal in producing the thick, multi-layered sound of this album. 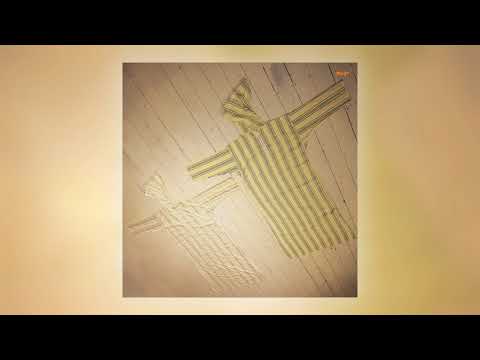