Tribe of Colin’s ragged, rhythmic hardware transmissions speak a language of their own. The shadowy London producer, who has previously been linked to Dean Blunt and John T. Gast, channels a cryptic personal mythology that draws from Buddhism, the occult and “things that are not apparent to the eye”, while his sonic vocabulary blends techno, folk and abstract electronics.

Tribe Of Colin first appeared in 2014 with a series of shows on NTS. His subsequent releases touch on both immensity and the small. Purposely leaving space for the unspoken, there is room for error in his music as it delves into spiritual realms both physical and intangible. Meditative and spontaneous, he uses an understated and improvisation approach to house and techno, at times conjuring up a drone-like feel with only percussive elements. 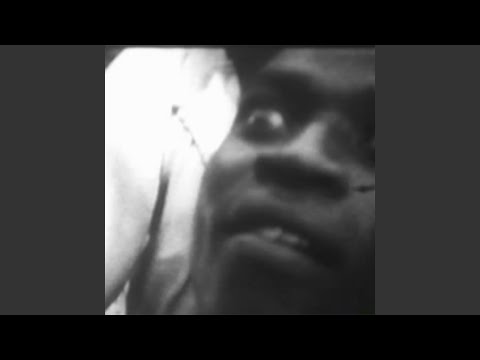