Yves De Mey’s musical path consists of many different roads. During the second half of the 90’s, his releases were clearly rooted in breakbeats and UK drum’n’bass. Soon after that, through working for theater and dance performances and doing large scale sound installations, his interest in experimental sound design found its way into his music.

In 2009 his album “Lichtung” was released by the influential Line label. Around that time, De Mey’s main tool in the studio became his ever-expanding modular synthesizer system. This definitely changed his way of working and obviously his sound as well, shifting from an elaborate niftiness in the digital realm to an obsessive cable-patched shaping of the real sound of electricity.

In 2011, Sandwell District found the time right to widen their dance-floor techno-scope and released De Mey’s Counting Triggers, a 6-track album that interprets club music in a downtempo electrified fashion.

2013 was an extremely busy year with remix duties on SonuoS, and releases on Modal Analysis, Opal Tapes, Archives Intérieures, Semantica and others.

In the coming year, there will be at least 2 full albums and some remixes and ep’s.

Yves De Mey also works together with Peter Van Hoesen as Sendai, and they both run Archives Intérieures, a label for challenging and sophisticated electronic music. 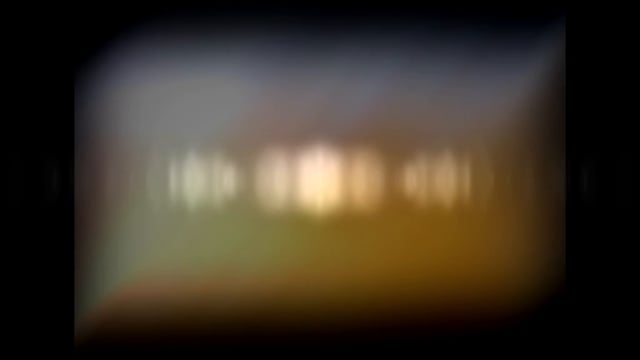