Don the Tiger is the solo project of Adrián de Alfonso, an ubiquitous presence in Barcelona’s underground until recently, and the nomadic guitarist who has played with the likes of Lydia Lunch, Mark Cunningham, Robert Forster and Carla Bozulich.   Having relocated to Berlin, Don The Tiger now takes inspiration from everything he misses in that city – be it rumba, MPB, baroque fantasy, guabina, amenco or Fania Records- and mixes it with musique concrète and elaborate sampling techniques, delivering it all in a way that owes more to primitive rock’n’roll than to anything else.   Described by Don The Tiger as “a dive into melodic exuberance after years of experimental music-making”, Matanzas is his second album to date. It was mixed and produced with the help of revered Colombian pop experimentalist Lucrecia Dalt. 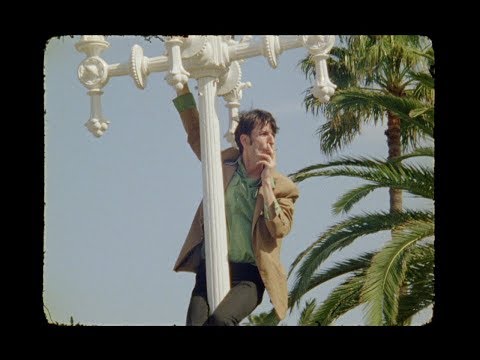