After a nervy début with ‘The Future of Discipline’ [2016], the Leichtmann / Tricoli duo gel in more sensuous curves and oneiric space on their 2nd collaboration for Entr’acte

Pulled along by viscous grooves in la Casa delle Chimere|, it feels like the duo found a new route out of their previous tangle of tape loops, percussion and FX, only to periodically lose the thread and dissolve the rug woven by their noumenal looms.

Recorded live to two-track at Plivka, Kiev, in 2017, the results resemble the environmental sound of an alchemical lab or some experimental machinery workshop that comes to life afterhours when nobody is listening – seemingly documenting inanimate objects in etheric dialogue, drills seducing vices and soldering irons secreting flux on live circuit boards, perpetually short-circuiting half-built systems.

In the best way, we hear both artists’ well established processes and approaches subsumed into a greater, indivisible whole with plenty of ephemeral remainders that will keep you coming back the plate. 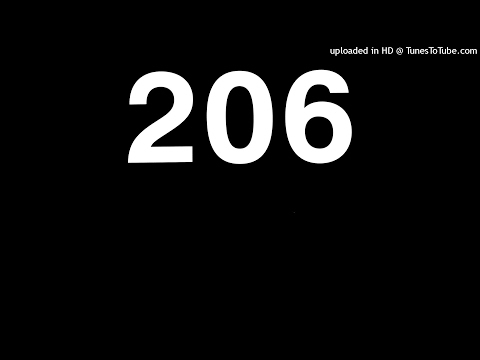