Born and raised in South Dakota, Robyn Schulkowsky has been an innovator and collaborator throughout her life. She has dedicated herself to revealing the wonders of percussion to people around the world. Her continuous exploration of new sound dimensions has led to the development of new and unusual musical instruments.

An active musician on five continents, Robyn moved to Germany during a heyday of experimental and adventurous classical composition. She has premiered and recorded some of the most important solo percussion works of the 20th and 21st centuries, working with composers Karlheinz Stockhausen, Iannis Xenakis, and Morton Feldman, presenting their works on tours in Africa, India, Asia, the USA, South America and Mexico. With her percussion quintet “glorious percussion” and Gustavo Dudamel, she premiered Sofia Gubaidulinas’s acclaimed composition “glorious percussion’. Her solo and concerto performances with music by John Cage, Helmuth Lachenmann, and Olga Neuwirth have been presented at festivals like The Proms, Salzburger Festspiel, Musikfest Berlin, Holland Festival, to name a few.

The Berlin based Gebrüder Teichmann are the two brothers Andi and Hannes Teichmann who work as musicians, DJs and producers and cultural activists. Their work is not limited by style or genre borders. With their musical and cultural projects the two try to find new ways to build bridges.

With their special live electronic setup they collaborate with artists from a wide range of genres, from hip hop to classical music, from traditional to experimental music.

In the field of contemporary music they´ve worked with ensembles as Ensemble Modern or Ensemble Decoder and composers as Moritz Eggert or Leopold Hurt.Beside that they perform with their father Uli Teichmann as Teichmann & Söhne.The improvisation trio not only brings together two generations of german avantgarde musicians, but combines elements of world, freejazz, ambient, techno and krautrock.As networkers they brothers developed intercultural projects in cooperation with Goethe Institutes around the world.

Since 2009 they have put together the project BLNRB with the Goethe-Institut Kenya including artists like Modeselektor, Jahcoozi, Just a Band, Ukoo Flani beside others and are part of the TEN CITIES project management, a research and collaboration project, focusing on history and present of the underground club scenes in the European cities of Berlin, Bristol, Kyiv, Lisbon and Naples and the African cities of Johannesburg, Cairo, Luanda, Lagos and Nairobi. Soundcamp Sri Lanka, the Mondmaschine Project in Mexico and Soundcamp Karachi follwoed. They curated several nights at Worldtronic Festival at Haus der Kulturen der Welt, Berlin.

Their diverse musical activities DJing, giving workshops and playing live have taken them to over 60 countries as far as Afghanistan, Angola or Honduras.

Gebrüder Teichmann started getting into music in 1989 at the age of 9 and 12 years with their punk band Totalschaden before they discovered electronic music.They´ve been an active part of the Berlin underground scene since the late 90s and have been playing all relevant Berlin clubs from Berghain/Panorama Bar, WMF to Bar25.Since 2009 they are hosting regular nights at Suicide Circus Berlin.Together and solo they have released on various labels, such as Kompakt, Ladomat, Killekill, Staubgold, Soundway, Outhere or Disko B and their own labels Festplatten, Teichtracks, NOLAND and NOLAND Tracks. 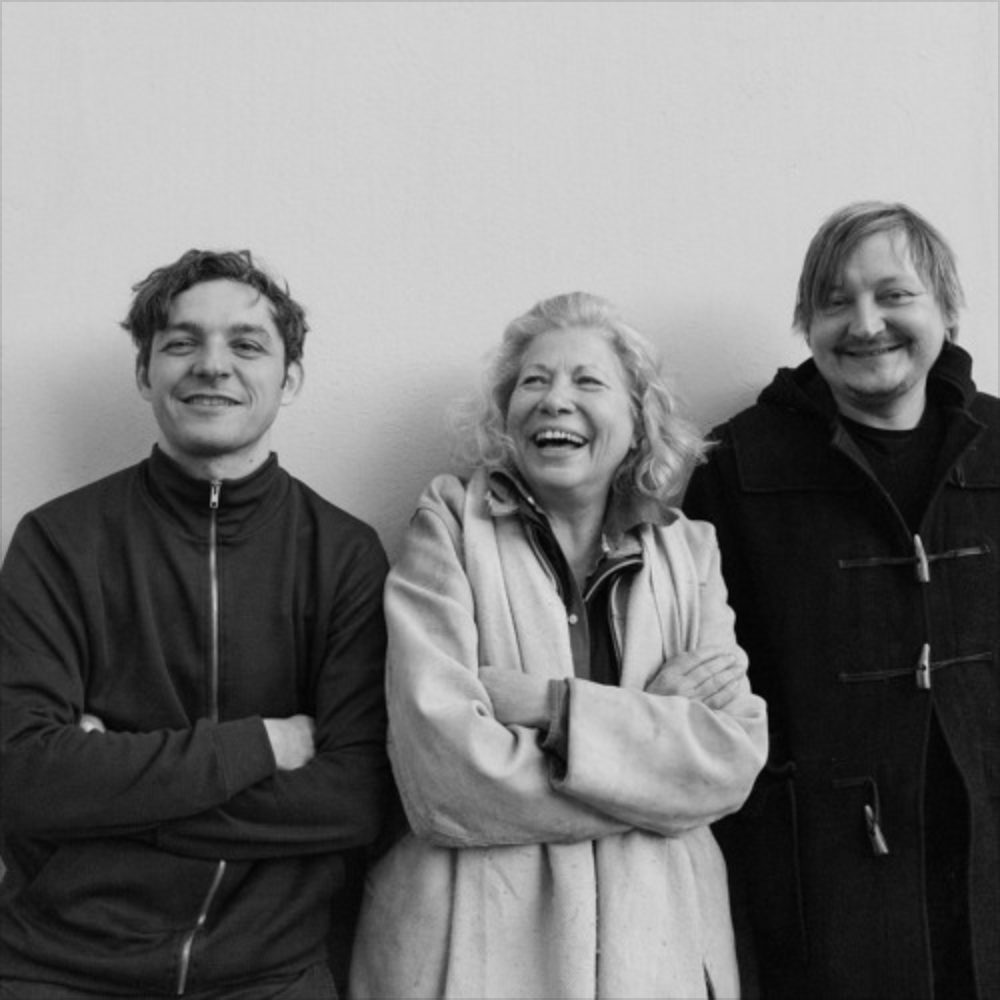